In 2018, the 2,800-square-meter Qingdao SCO background got good response in the led market in China. This year, Zhongrun Optoelectronics helped the large-scale water stage show "A Dream in Jinyang" once again, our 2000 square meters led mesh screen stands in the center of Jinyang Lake. 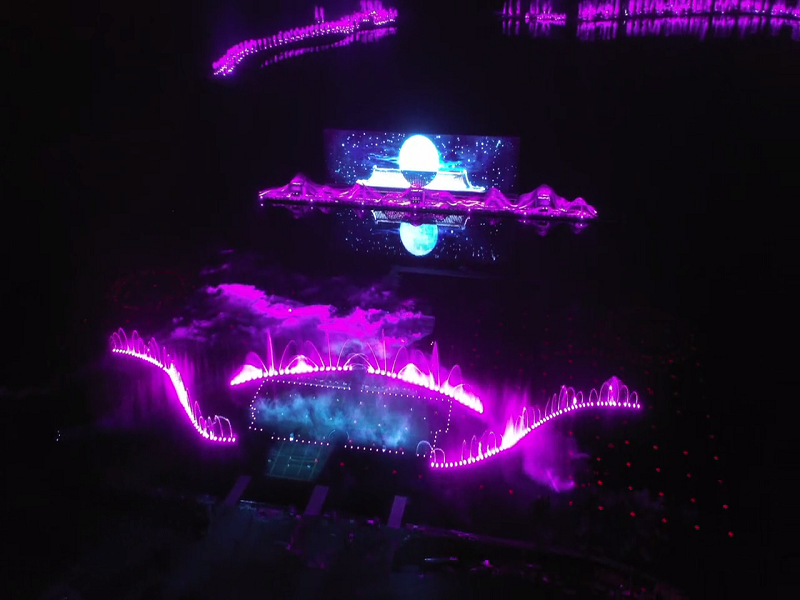 Jinyang Lake is a carrier of history, culture and even ecology. It has many imprints on the trajectory of Taiyuan's entire city development. "A Dream in Jinyang" draws on the long-standing cultural heritage and heritage of Jinyang Ancient City. Looking forward to the flourishing development of Taiyuan, taking nature, history, culture and tourism as the starting point, and using water dream as the design theme, the design of the culture is heavy, the landscape is harmonious, the performance is shocking, and the content is novel. Through large stage machinery, giant fountain matrix, LED video, lighting, projection, WIA, drone matrix, fireworks and other technical means, will reproduce the grand scene of Jinyang ancient city on the water, while the legendary charm of Jinyang ancient city and the future of this fertile soil, creating a dreamlike immersion experience. 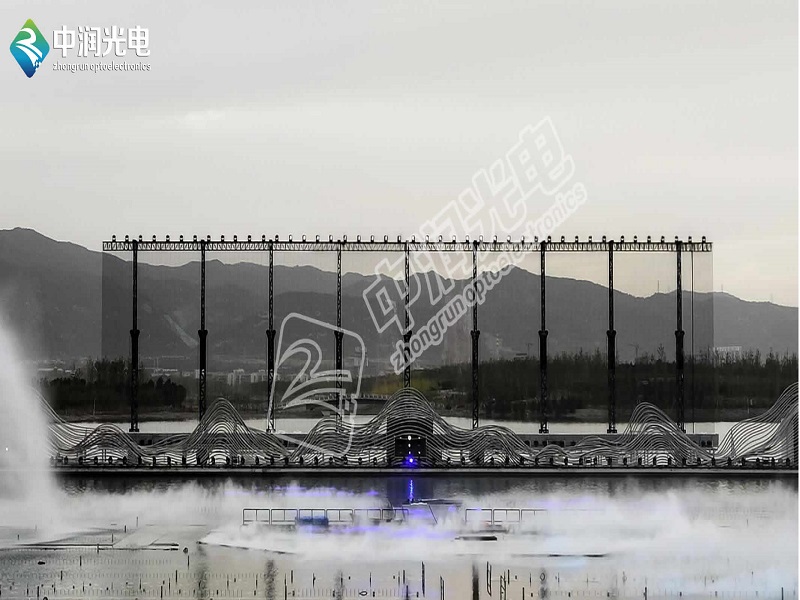 The 2000 square meter large flexible mesh screen made by Zhongrun Optoelectronics has been highly praised by the organizers. The whole screen stands on the water, after the storm, the wind and the sun, can be lifted and lowered according to the needs, and the water curtain in front The formation of a visual matrix, the effect of the front and back echoes all the technical means to complement each other, once again shows the comprehensive strength of Zhongrun Optoelectronics from project planning, planning, production, implementation, management and control. 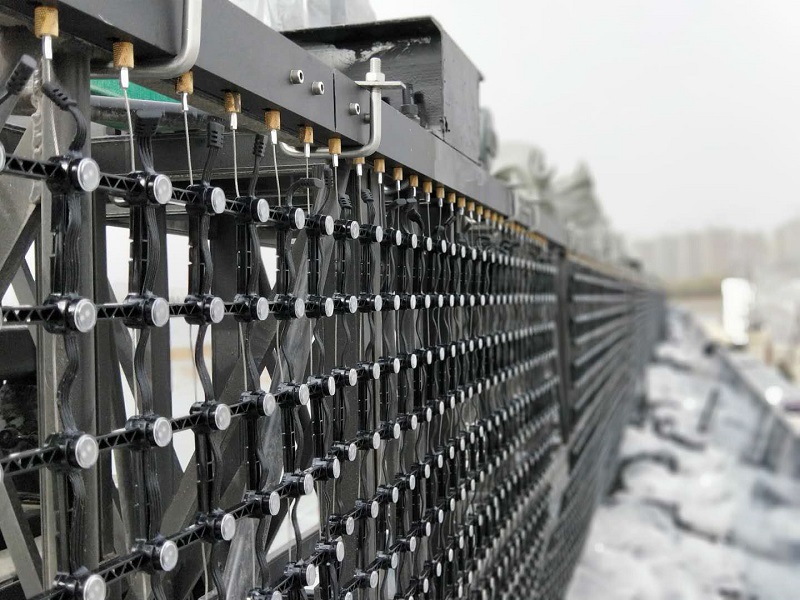