According to market research and data analysis, the traditional bus LED electronic route sign is a scrolling LED bar screen that plays text. Its function is mainly used for the front and rear of the bus. The right side displays the up and down road signs, brakes, turns left, right, or displays the arrival prompt information in the bus. However, the traditional LED electronic circuit board display color is mainly single and double color, which is relatively single; the weight is relatively heavy; the life is short; it is not easy to install and maintain. 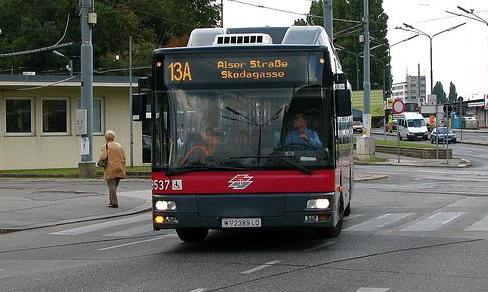 In order to break through these shortcomings, our Zhongrun Optoelectronics has found the market positioning and formulated a plan. After hard work, we finally developed a transparent LED display (also called LED car screen) suitable for bus use. 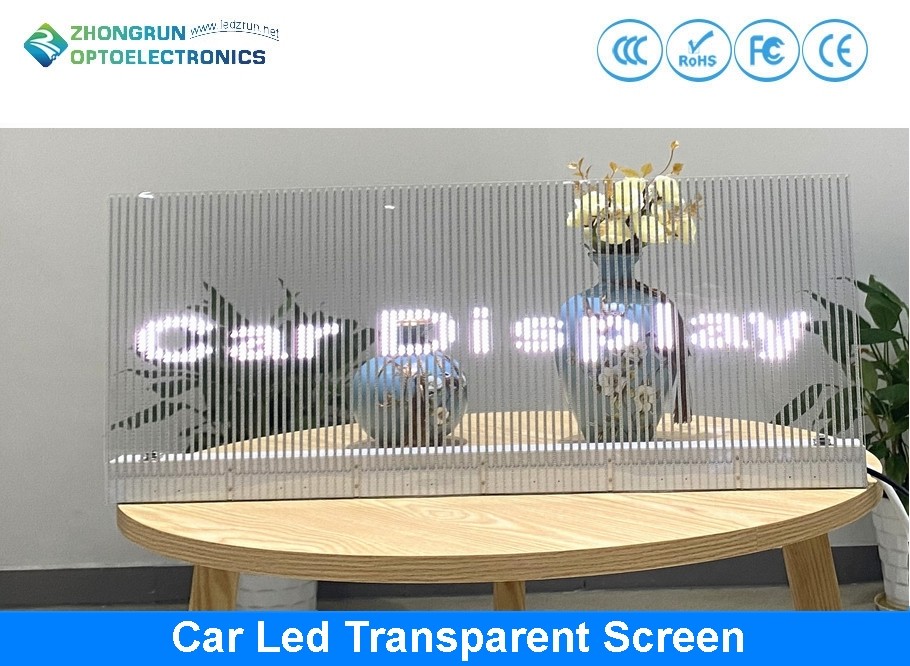 What are the advantages of LED car screens?

1. Can be bent. This one developed by Zhongrun Optoelectronics is a flexible display that can be pasted, which can be pasted in a suitable position according to the curvature of the bus without affecting the appearance.

2. Ultra-thin thickness. The thickness of our LED car screen is only 3.3mm, and the weight is 1-3.5KG/M2. It can help reduce the damage to the roof due to excessive weight, and is easy to install and remove.

a. Ultra-high resolution, strong penetrability, restore the true color, even in heavy fog and rain, it can be seen clearly.

b. Production of full-color RGB wicks, which can be used to play bus prompts, or to place advertisements and display colorful images. 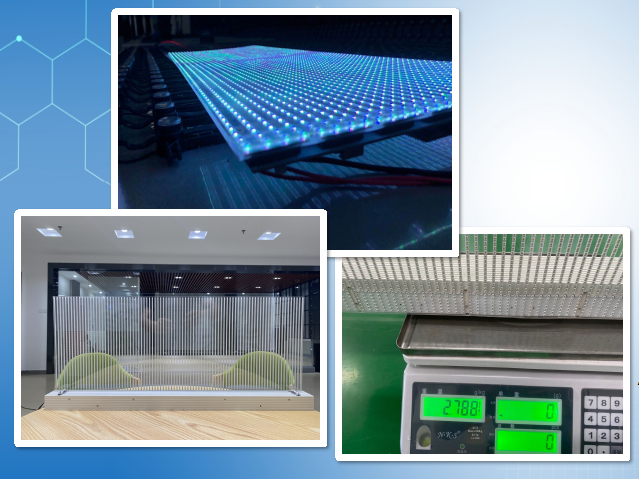 4. Can be tailored. One of the highlights of this LED car screen developed by Zhongrun is that it can be cut arbitrarily. The required size can be cut according to the position of the bus without affecting the display effect.

5. Shockproof.  Unique packaging method is selected in terms of process for the LED car screen . It will not fall off due to the bus driving on the bumpy road. 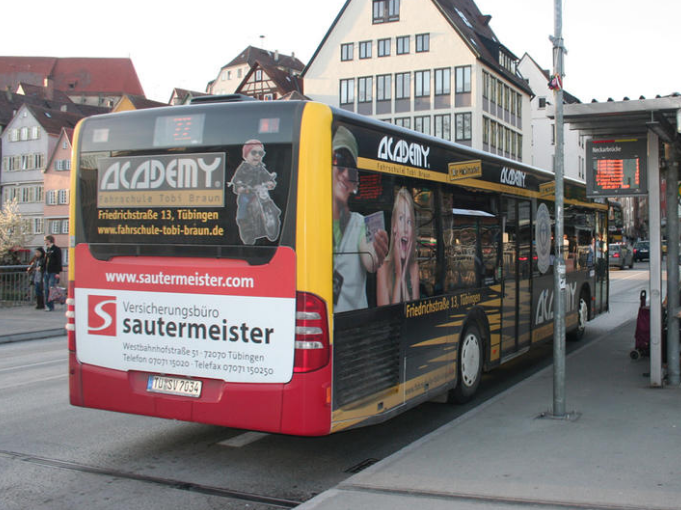 Seize the opportunity before opening up the market. The emergence of every new product is a revolutionary impact on the market. The LED car screen is in its infancy. Can it bring prospects to the market? Let us wait and see together.

Previous: Zhongrun has Received a Great Response in Isle

Next: Amazing Trade Show of Zhongrun in 2020ISLE