The stage design of 2020's Spring Festival Gala seeks innovation in inheritance, focuses on the creation of "youth", and exudes vitality from content to form.  In order to show the spring tide of spring 2020 and the artistic effect of spring, 2020's Spring Festival Evening stage has made a new breakthrough in the use of LED screens. Lighting and 3D LED Strips, the perfect combination of light strips and LED screens has greatly enhanced the sense of depth and three-dimensionality of the stage, and perfectly created a dreamlike atmosphere, thereby greatly improving the visual effect of the Spring Festival Gala. 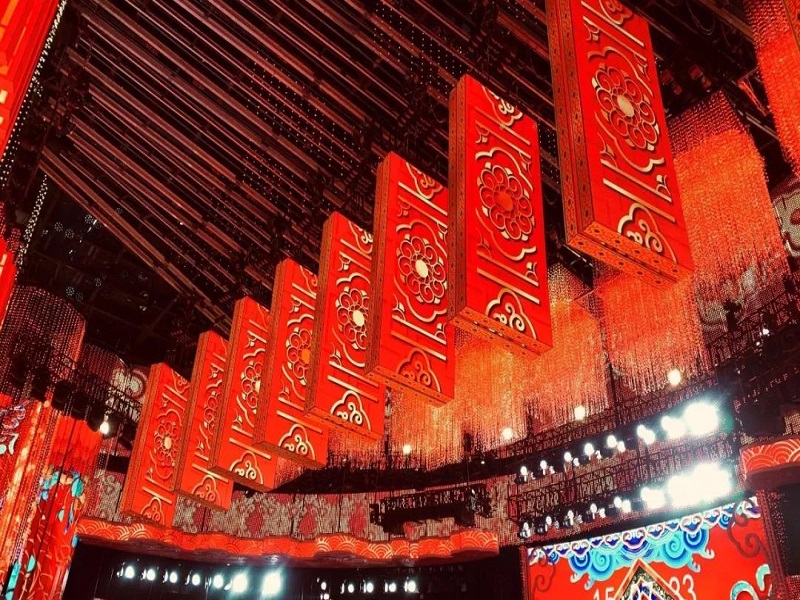 In fact, the "naked eye 3D" lighting technology used in the Spring Festival Gala this year is not the first time it has appeared on such a large-scale party. This technology was produced by Zhongrun Optoelectronics and was staged in the Asian Cultural Carnival in Beijing Bird's Nest Stadium.

In the design of the Spring Festival Gala this year, the main creative team specially created a three-dimensional space stage integrating the ground, air and sea to integrate the lighting technology of "naked eyes 3D". Controlled 3D LED strips. These led strips are composed of more than 770,000 dots. Each dots has many characteristics such as rich colors, delicate colors, and strong brightness. It can generate light and dark and color changes according to melody and rhythm, and can form various dynamic pictures. The effect helps the Spring Festival Gala show bring out a dreamy blurry, dazzling mysterious, gorgeous stage effect and live atmosphere, so that audiences in the scene or in front of the TV can be placed in the dream scene. 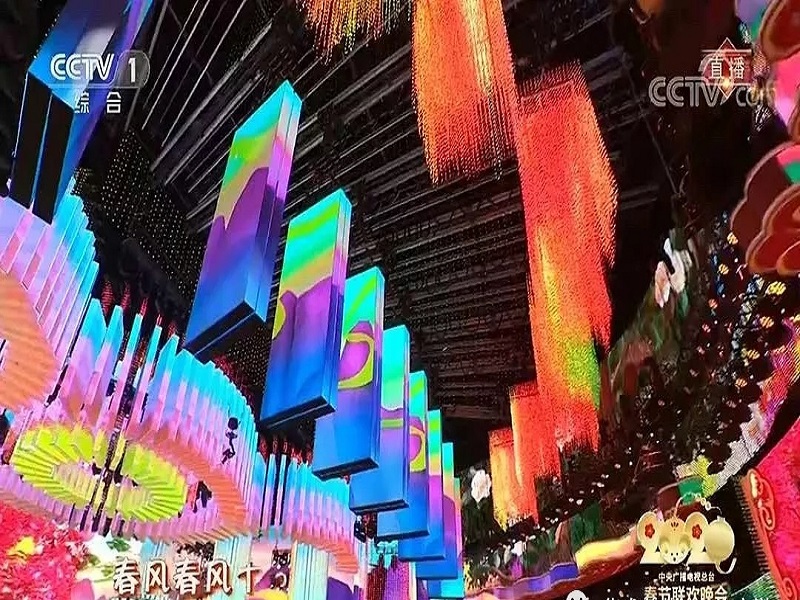 Besides in the main venue, in the branch venue of Zhengzhou, Henan, in order to highlight its long history, splendid culture, and central position in the Yellow River civilization, the product of Zhongrun Optoelectronics was also used in the stage design—large transparent led mesh screen. In line with the needs of performance dance props and visual creativity, we strive to perfectly show the stage effect carefully designed by the main team of the Spring Festival Gala. 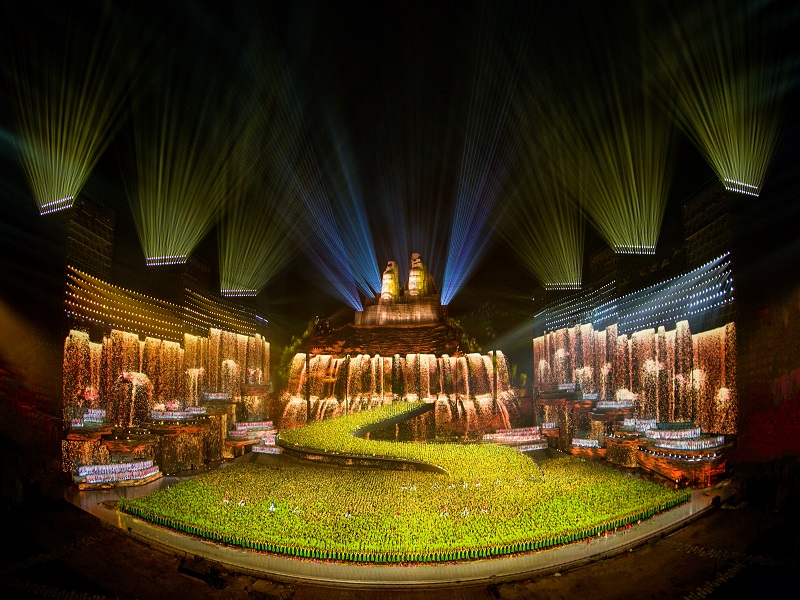 The large led mesh screen of Zhongrun Optoelectronics is different from the traditional immovable and unitary screens. It can flexibly move up and down, left and right, and cooperate with the stage content to form a 3D image, which can fully show the Zhengzhou Jiuqu Yellow River Pentium forward, Perseverance and self-improvement. Coupled with the jubilant and enthusiastic performance of the Zhengzhou people, it can perfectly show the long history, splendid culture, and brilliant achievements of the Chinese nation. What's even more rare is that the led mesh screen design of Zhongrun Optoelectronics implements the high-quality design concept of "seeing the light but not the light". The use of a translucent led mesh screen design makes the display of stage lighting colors more pure, and also allows The TV picture performance is cleaner and more delicate, so that the audience in front of the TV feels more beautiful and shocking sensory effects. 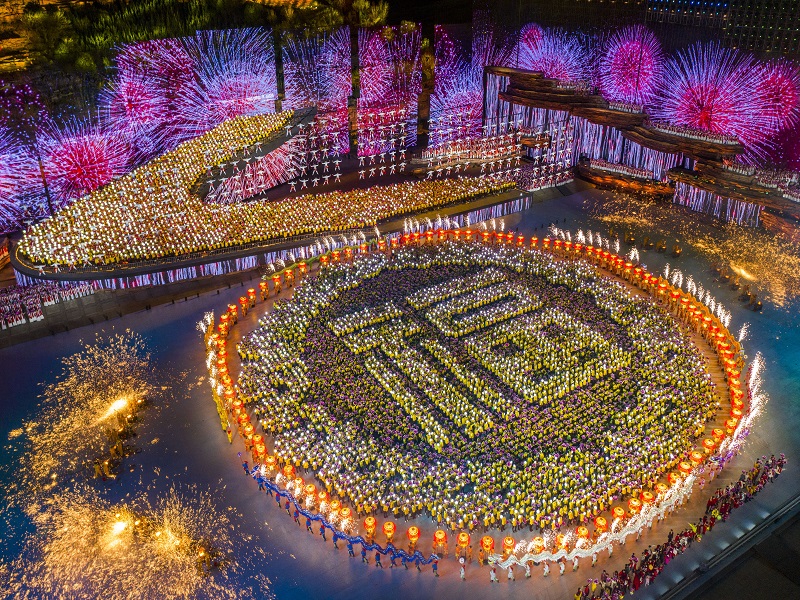 This year's 2020 Spring Festival Gala Beijing main venue and Zhengzhou branch LED production will become a new starting point for Zhongrun Optoelectronics. In the future, Zhongrun Optoelectronics will continue to uphold the corporate spirit of "doing things in moderation and run virtues in the heart", adhere to the boutique line, create a century-old brand, based on harsh research and development, ingenious design, selected materials, and thoughtful service And strive to "lead the healthy development of the industry and build a new horizon of glory". 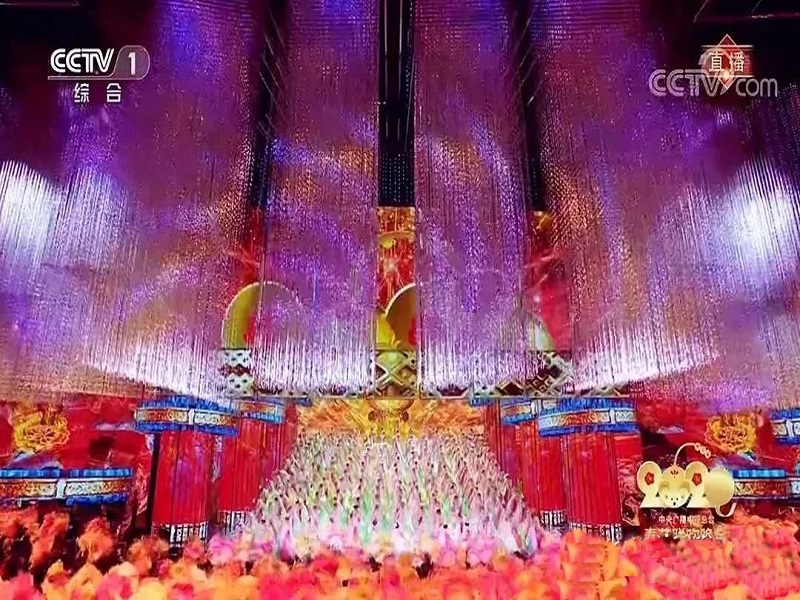 Next: Latest Products will Show in 2020ISLE