The LED Display Industry Brand Event was held in Shenzhen recently. It's a popular and well-known platform in led display market. 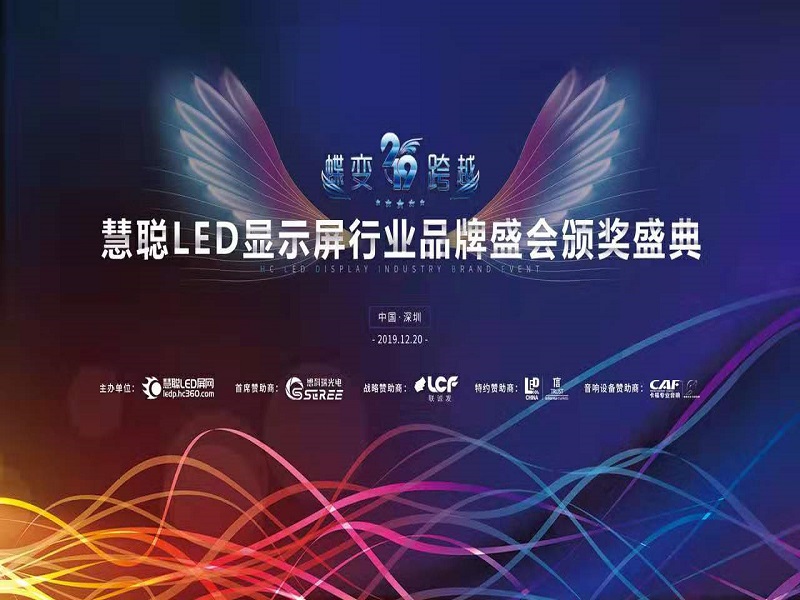 Zhongrun won the awards of "Top 10 LED Display Application Projects" and "Top 10 Outdoor Advertising and Stadium Application Led Screen Brands" in this event, and was well received by all parties, we are grateful to the organizers for awarding this award as a recognition of our company. 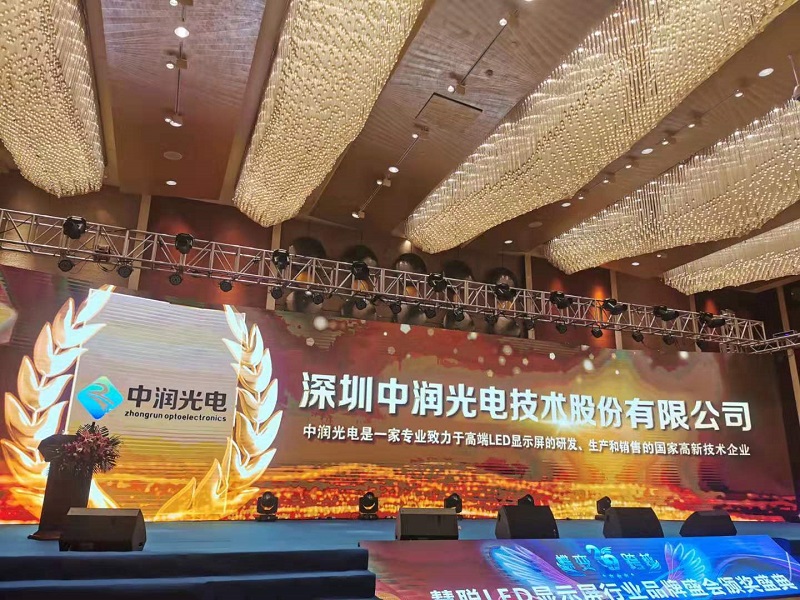 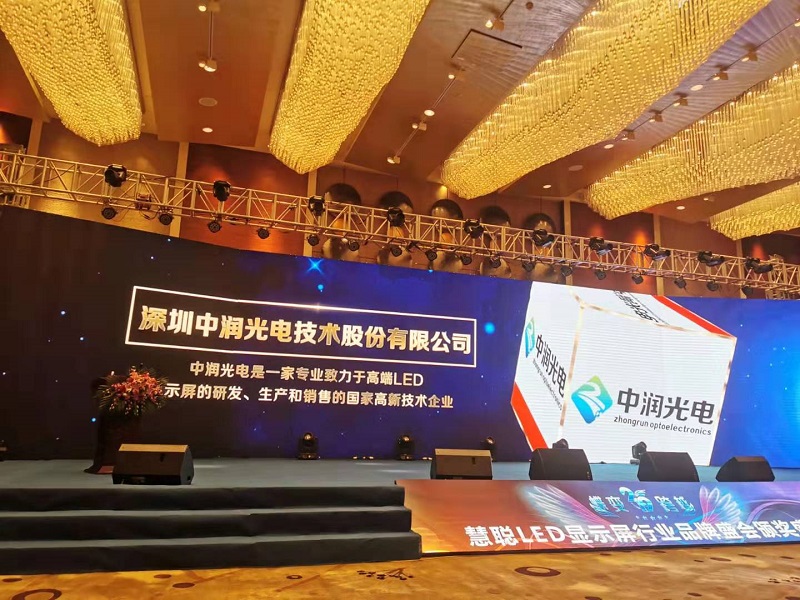 Besides above awards, our manger, Mr. Wei, won the title of "Innovative Entrepreneur" in the ceremony, a highly praised title for entrepreneurs. 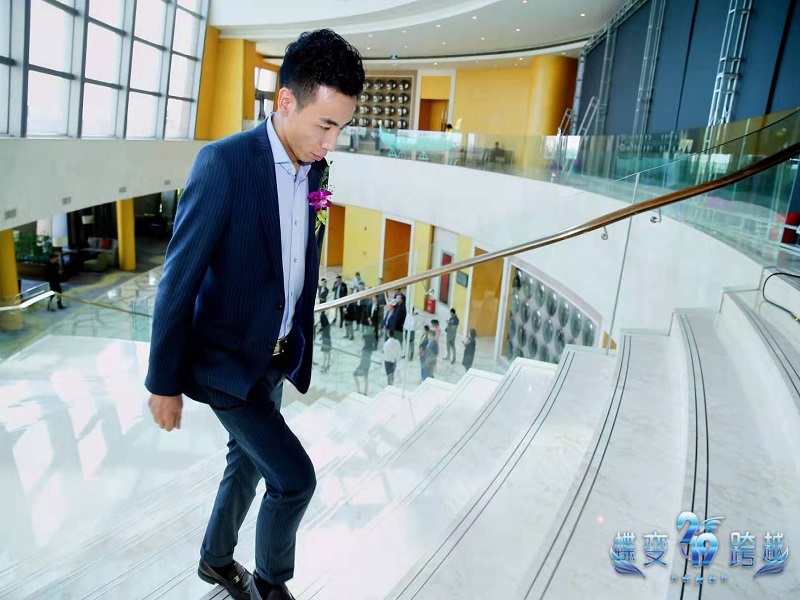 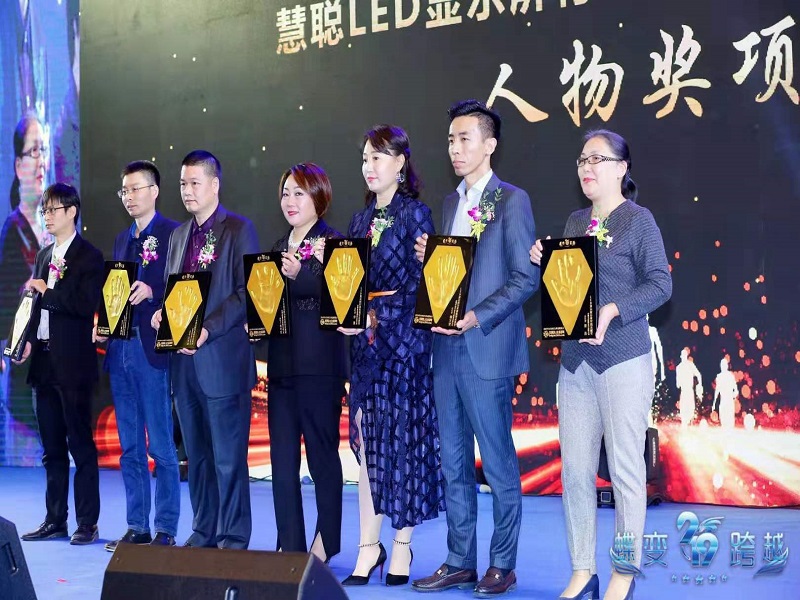 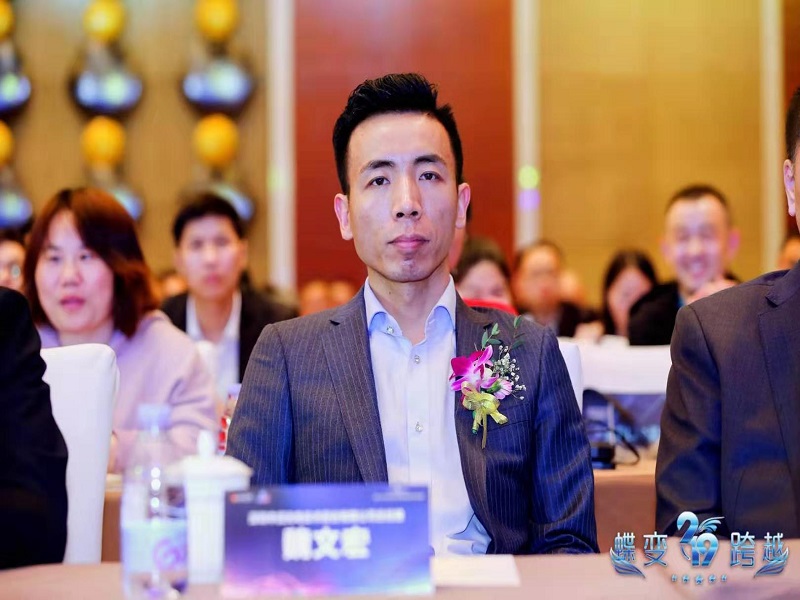 Under the leadership of Mr. Wei, Zhongrun is committed to the customization, R&D, production and sales of high-end LED displays, specializing in the production of LED mesh screen, LED transparent screen, LED glass screen and all kinds of customized screen. The products developed and produced by us are widely used in major market segments such as national large-scale conference performances, outdoor advertising, dance beauty, stadiums, museums etc.

As a leader in the industry, Zhongrun Optoelectronics plays an important role in promoting the development of the industry. In the upcoming 2019, Zhongrun Optoelectronics has made many amazing projects, including the LED-3D matrix that stunning the world at the Asian Cultural Carnival, multiple large-scale national-level opening ceremonies and multiple large-scale cultural and sports performance scenes make the scene more magnificent, multiple large domestic and foreign creative projects create higher business value.

Zhongrun Optoelectronics will definitely bring you more surprises in the future!

Next: Ready for 2020 ISE|Audiovisual and System Integration Exhibition 2020